EFFECTS OF DRY NEEDLING (DNHS TECHNIQUE) ON THE CONTRACTILE PROPERTIES OF SPASTIC MUSCLES IN A PATIENT WITH STROKE: A CASE REPORT 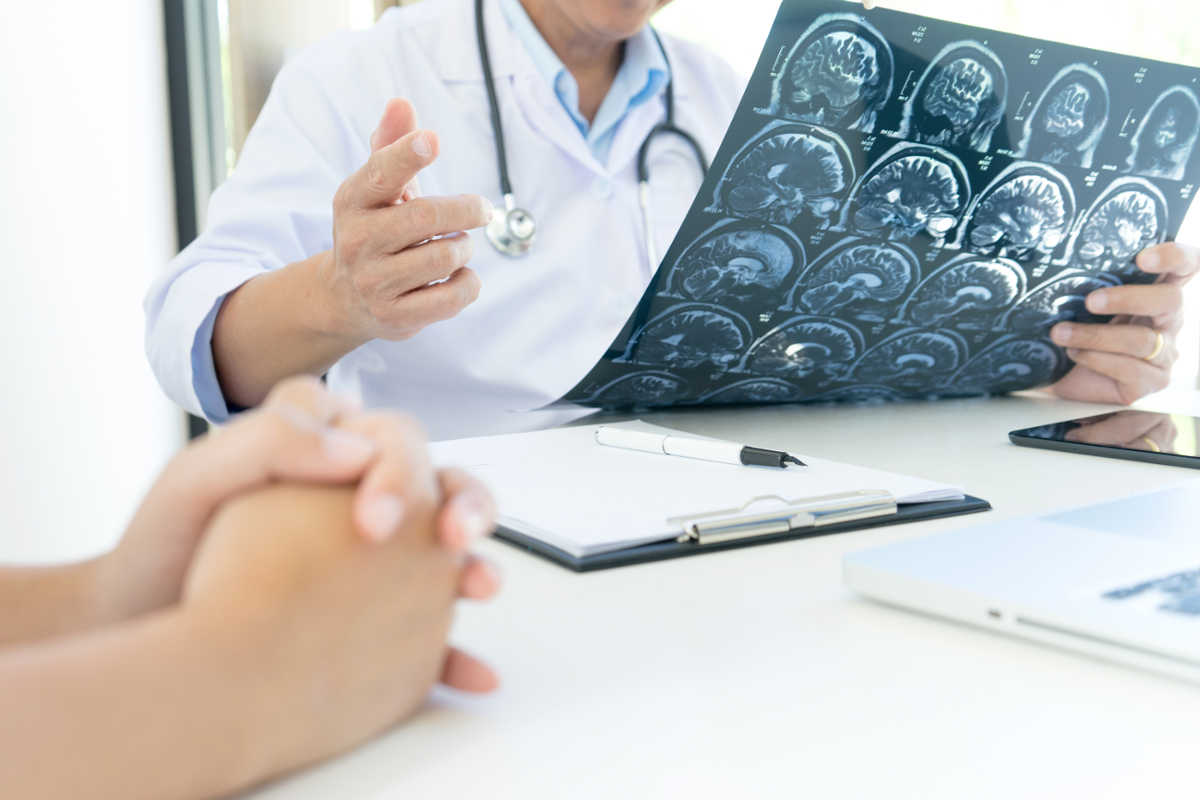 Calvo, S., Quintero, I., & Herrero, P. (2016). Effects of dry needling (DNHS technique) on the contractile properties of spastic muscles in a patient with stroke: a case report. International Journal of Rehabilitation Research, 39(4), 372-376.

-The patient complained of spasticity associated with a right-sided hemiplegia.

"The patient presented marked spasticity in both the upper and the lower limbs: the upper limb presented with internal rotation of the shoulder, accompanied by elbow, wrist, and finger flexion; in terms of the lower limb and its functionality, the patient was able to walk unsupported using a marked hemiplegic gait pattern characterized by knee extension, drop-foot (ankle plantar flexion), and hip circumduction"

-The DNHS technique was applied for one session by a physiotherapist specialized in the technique. Dry need- ling needles measuring 0.25 × 25 and 0.25 × 40 mm were used with a guide tube according to the depth of the muscles to be treated.

-The selection criteria of the muscles were two-fold: (i) muscles presenting spasticity and (ii) superficial muscles that allowed for measurement with the TMG technology.

-An increase in the Dm parameter was observed in all muscles both at the post-intervention measurement as well as at follow-up.

-Overall, the patient perceived more notable improvements in the upper limb than the lower limb and was particularly satisfied with the results of the former.

"Furthermore, he reported improved performance during his home exercise routine."

This case study potentially dismissible for lacking hierarchal importance is really intriguing when we consider the mechanisms of dry needling and what the findings suggest. It’s fair to say this type of case study leaves more questions than answers, but I’m OK with that – partially because that will always be the case with an n = 1, and partially because tensiomyography (TMG) is a novel procedure. But it makes sense to me, and even if TMG is not a direct correlative of spasticity – the objective assessment of muscle stiffness seems to quantify the neural and contractile properties we have only been able qualify to this point. One step further in terms of motor unit properties from MRE, vibration, Doppler thermography and pain pressure algometry.

What I love about this study, even if by patient selection alone, is that it forces us to immediately depart from the traditional orthopedic and musculoskeletal mindset in which dry needling is typically discussed and consider the neuromotor, upper motor neuron, and cortical effects dry needling may impart. Beyond this, treatment effects lasting 3 weeks in the stroke population is significant – especially since the treatment effect duration is one of the main critical points of dry needling. Overall, whether you subscribe to the antidromic effects of the traditional triggerpoint model, or more to the orthodromic effects of Chan Gunn’s Radiculopathic Model – any lasting effect from dry needling on a patient post-stroke suggests more than a myotactic h-reflex and more than a monosynaptic affect from a localized twitch response.

But ultimately, despite the concrete EBP-intent of a Journal Club – I think the best way to leave this study for now is with the patients interpretation of the procedure. Potentially a patient that has not found success in these respects for 2.5 years following his stroke…

“Overall, the patient perceived more notable improvements in the upper limb than the lower limb and was particularly satisfied with the results of the former. The patient expressed interest in repeating the intervention in the future.” 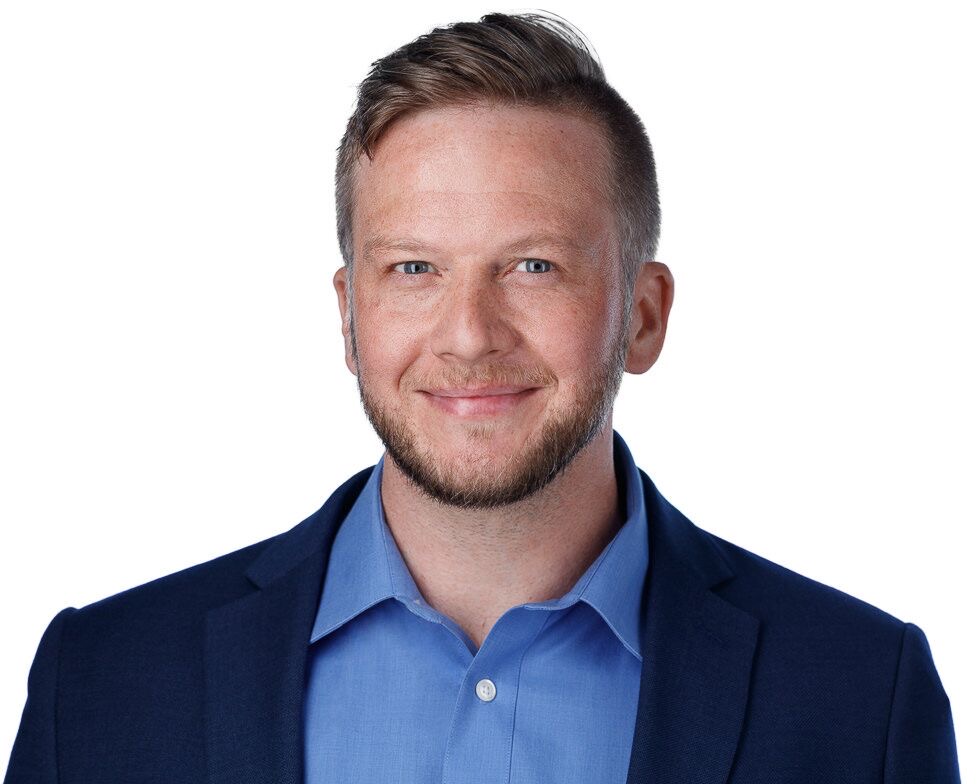