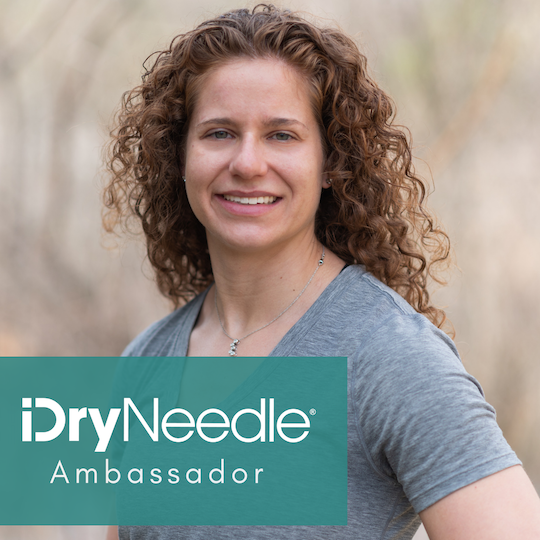 The owner of my Crossfit Box, Joe, was experiencing shoulder pain following an injury doing a power jerk (an overhead weightlifting movement). After a few months of resting the shoulder and having several PT sessions, his shoulder pain remained unchanged. He was at the point where his pain was limiting not only his workouts, but also his sleep and activities of daily living. I referred him to see an orthopedic MD, who ordered an MRI.

The first MD recommended surgery due to what looked like a full thickness supraspinatus tear. Joe got a second opinion with another orthopedic MD specializing in CrossFit athletes who also agreed he needed surgery. The second MD thought that the supraspinatus tear could be a shadow and would determine if it needed repairing once he was inside, but either way recommended surgery on his labrum. Joe underwent surgery with MD #2 to fix the SLAP tear and debridement of the rotator cuff (once he was inside he found the supraspinatus tear not large enough to need repairing).

His rehab was progressing well, but the biggest limitation we were facing was his lack of overhead ROM. We had made good progress for the first 8 weeks before we hit a plateau. I believed that this plateau was mostly due to muscle tightness from being in a sling for 6 weeks. Having worked with Joe in the past (pre-injury) on his shoulder mobility, I knew how tight his lats would get restricting his overhead mobility. I had needled Joe a few years before with great success in improving his range of motion. At Joe’s 12 week post-op follow-up appointment I had him ask the surgeon for permission to needle his shoulder (specifically his lats, pecs, and subscap) to help with his range of motion. The MD told Joe that the needling wouldn’t help since his problem was capsular but if he wanted to try it then he was ok with it. Joe told his doctor of the success he has had in the past, but the doctor still seemed skeptical.

Joe and I decided to do a little "case study" at this point to see if the needling was really making the difference. We both knew we would get good results and wanted to have documentation that it was the dry needling that made the difference. At the very next PT appointment we took pre- and post-needling pictures of his flexion active ROM in standing. I needled his lat, pec, and subscap on the operated shoulder and did no other manual techniques (I had previously been doing IASTM, glenohumeral joint mobilizations, and DTM along with the PROM at each appointment). The picture below speaks for itself: 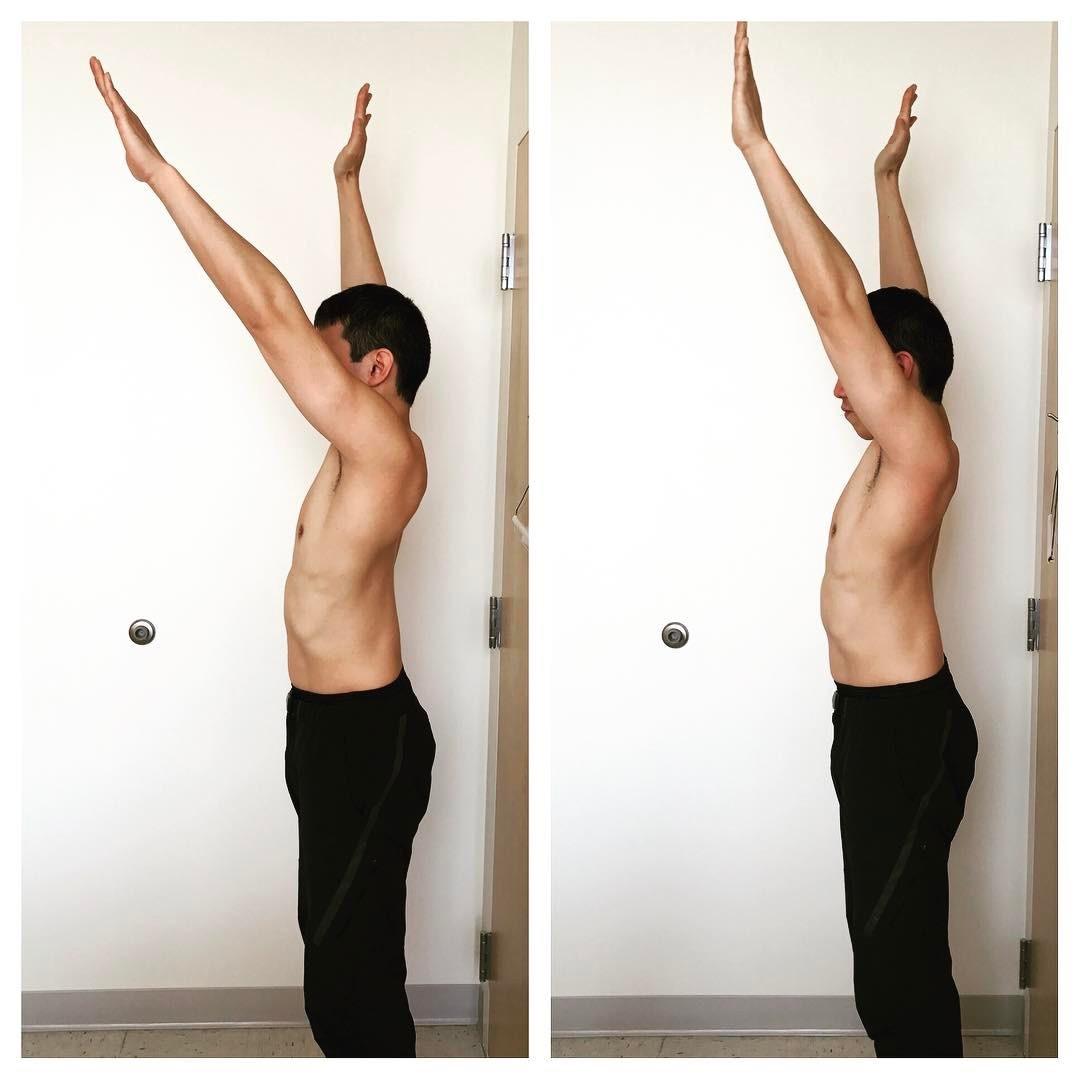 After the initial success we did about 4 more sessions of dry needling to his lat, pec, and subscap -- and he regained the rest of his shoulder ROM to equal his un-operated side. He was given a home exercise program of foam rolling his lats, doorway pec stretch at 90 degrees, and a lat stretch to help maintain the gains made in each session.

Once Joe had full ROM his strength started to come back much quicker. By week 15 post-op he was doing pain-free body-weight ring dips. And on week 16 Joe did a ring muscle up on his first try and with no pain! After what started as a slow, conservative approach to his rehab, Joe made an amazing comeback with his strength and ROM after dry needling was added into his physical therapy rehab.

3 Crossfit Athletes with Decreased Overhead AROM before and after 1 dry needling session on only their lats: 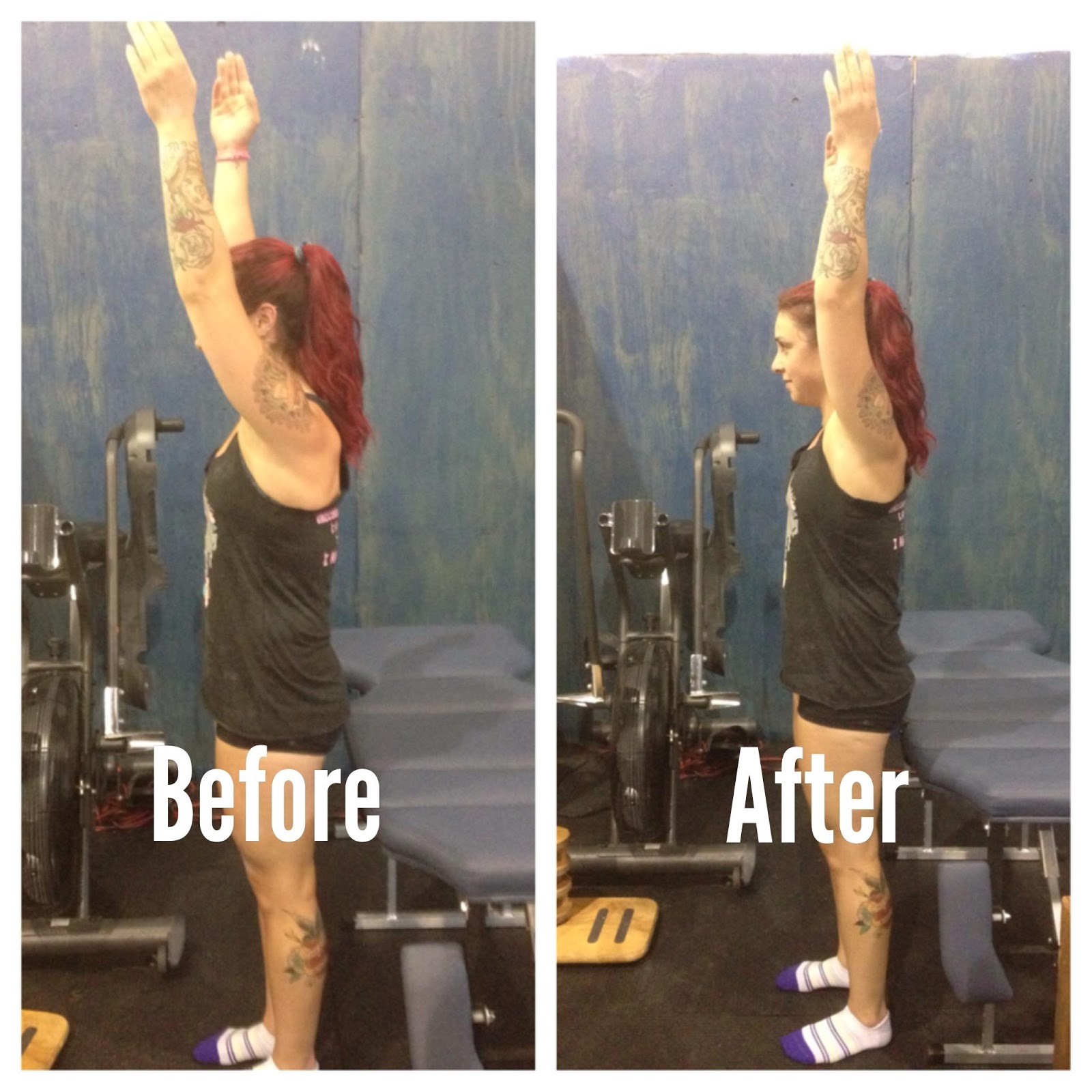 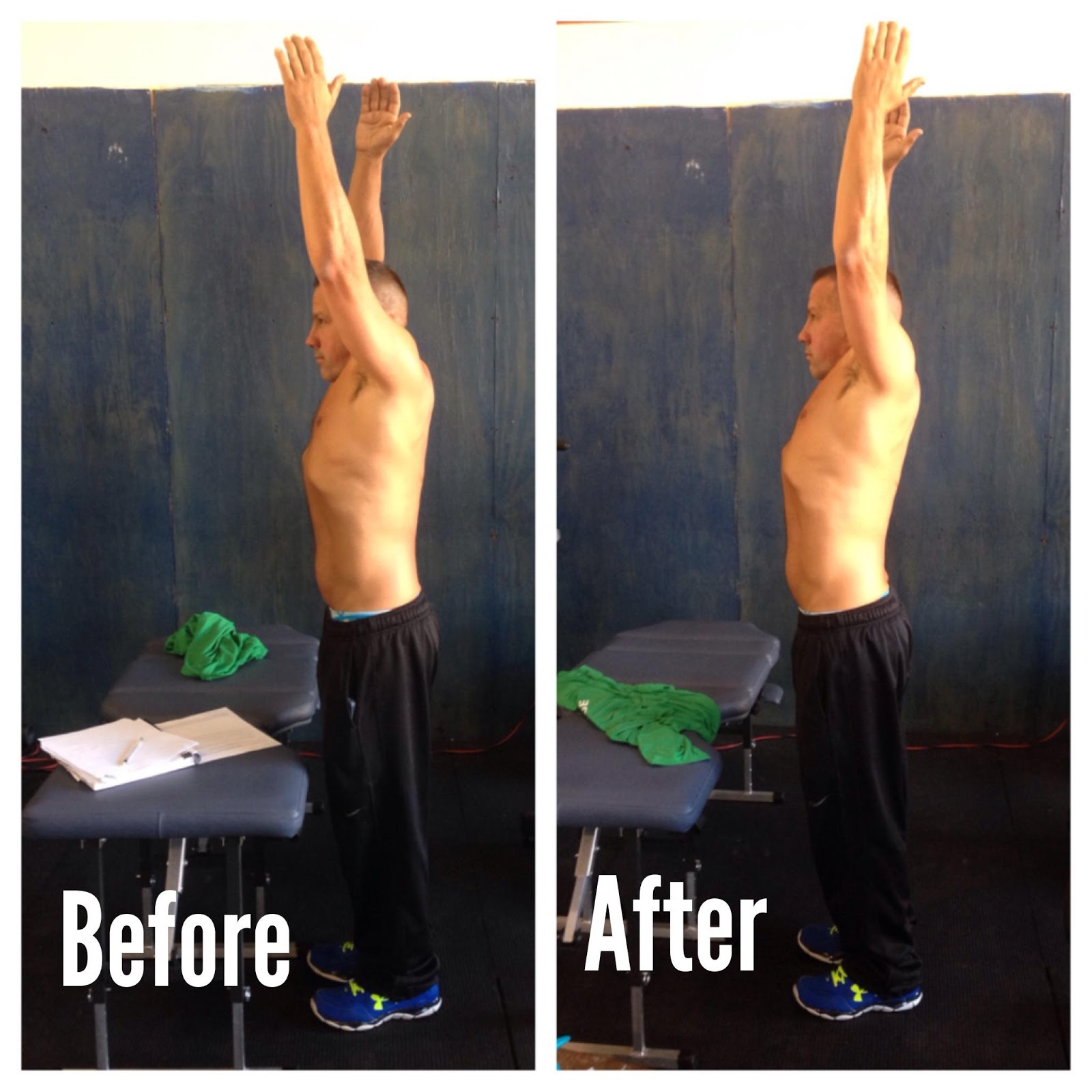